Following the launch of their new Renault Sport R.S. 01 and unofficial track record, driver Franklyn Boodram and Team Speedway have set their sights on the Panama Grand Prix 2019, carded for the 7-8 September 2019 at the Circuito Internacional de Panamá. With the assistance of team sponsors, Shell Lubricants/FT Farfan and DHL shipping, Boodram will be competing with the team’s Renault Mégane V6 Trophy racing car at this event to get acquainted with the track and the main contenders. A return trip is in the works for the 2020 racing season with the R.S. 01. 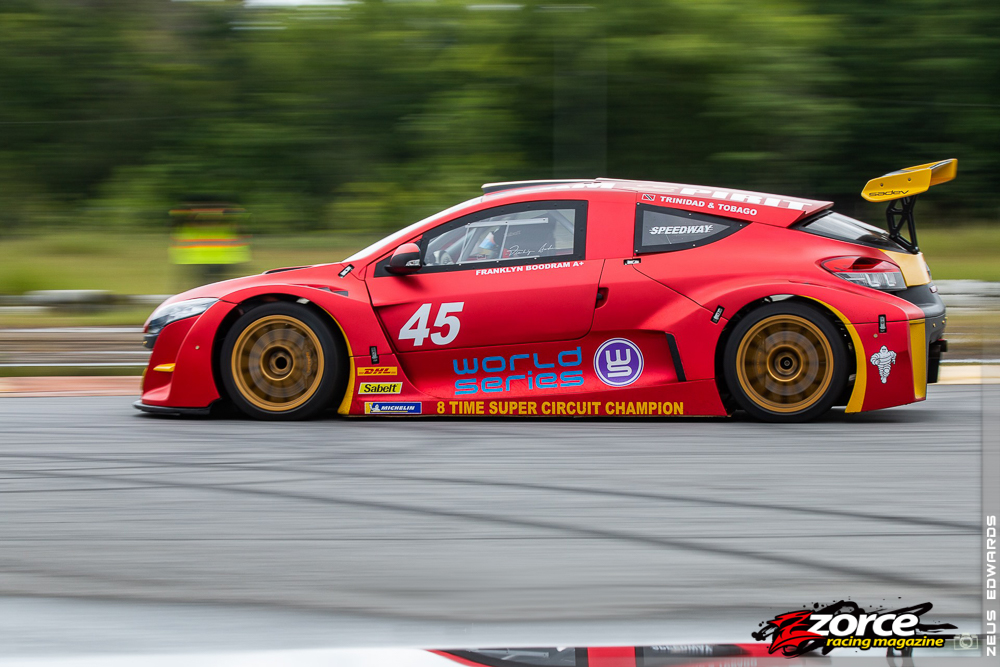 The Renault Mégane has an excellent track record in Trinidad and Tobago, and is capable of high 39-second passes at Wallerfield with Franklyn Boodram at the wheel.

Initially the car posted 41-second passes with Dutchman Frans Verschuur driving, when it made its debut at the inaugural Caribbean Motor Racing Championship (CMRC) meet in Trinidad and Tobago in 2015. 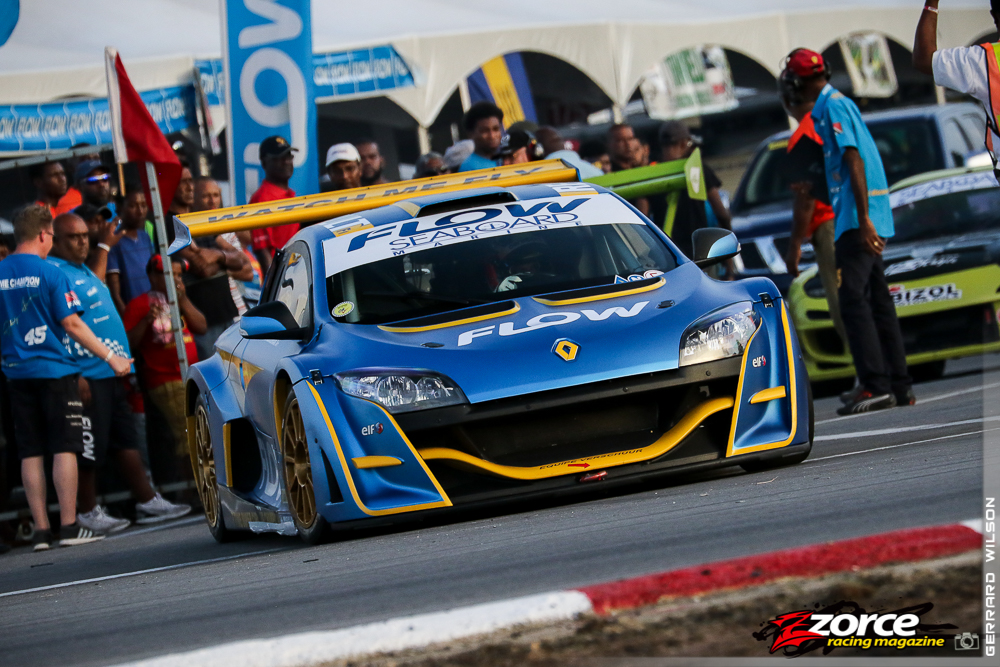 Having won Group 4 and assisted Team T&T to overall victory on three occasions, Boodram is confident that he has mastered the driving dynamics of the mid-engined downforce-enabled Renault Mégane V6 Trophy.

In a voice message broadcast on the Panamanian motorsports show Bandera Kuadros Full Racing Internacional with host Bonifacio “Facho” Moreno, Franklyn spoke in Spanish about his upcoming debut at the Panama Grand Prix 2019.

“I’m really looking forward to racing at the Circuito Internacional de Panamá, where I’ll be racing the Renault Mégane Trophy. It took me three years racing it in Trinidad to learn the car, and it’s won many times in the GTS group.

“In this group, the Mégane has a tubular chassis but the rules in Panama are different. This car has only 360hp, not more than that. I know that cars running in this group will be running more horsepower than this. But this doesn’t bother me; I’m going to race hard. “The Mégane is very aerodynamic, it has a good braking system and the suspension is superior. I think it will make quick passes on the turns. Remember, I’ve never competed in Panama – I have to learn the track there. But we’ll see– if all goes well, I’ll continue to race there.

“I have a surprise for Panama– I have another Renault, which is so beautiful, the R.S. 01. I’ve had it for two months now, and with the support of Panama and my friend José Chocrón, I’ll be bringing across the car for the people of Panama to see.”

The race attracts the most experienced Panamanian and regional drivers. Here are the weekend’s top contenders:

This step forward represents a new phase for Team Speedway and Team T&T, as it moves out of the local competition and English-speaking CMRC countries and into regional Latin American competition where the tracks are unfamiliar and the level of competition is even higher. For the remainder of 2019 the team plans to “test the soil” (as Boodram says) in these new territories with the Renault Mégane V6 Trophy. In 2020, the Renault Sport R.S. 01 will be unleashed with its sights set squarely on securing a number of regional track records.

Updated September 3, 2019: Team Speedway arrived in Panamá on September 2 and participated in the Panama Grand Prix 2019 Media Launch at the Victoria Hotel & Suites.

They were warmly welcomed and billed as one of the event's star attractions. The Renault Mégane is expected to clear Panamanian customs today, September 3rd and sent to the local Renault dealership before going to the racetrack for practice sessions prior to the race weekend.