D&W #7, staged on 20th September proved that not withstanding the challenge, with a good concept, one can stage an exciting Event. For those who participated they thoroughly enjoyed a full day of racing, even when the rains came and tried to interrupt the fun. 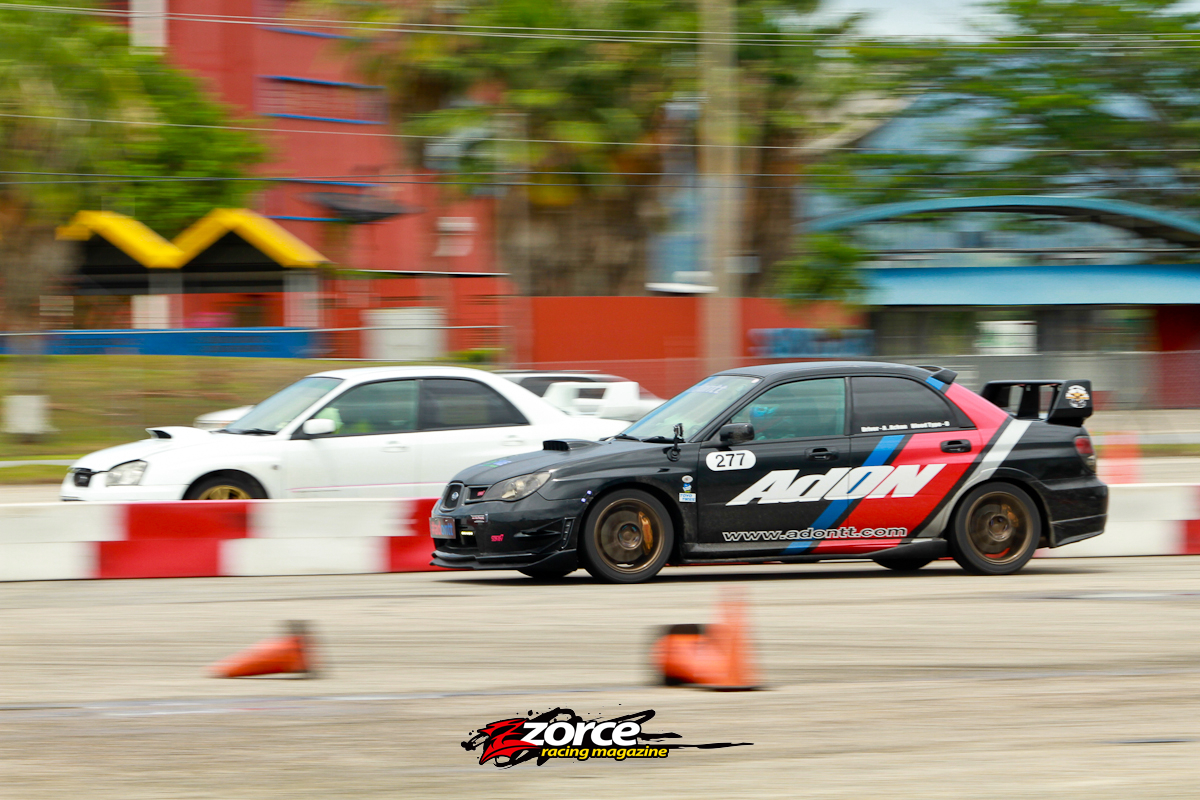 AutoSport Racing launched its 2015 Drag and Wind(ing) series of Events on 1st March at the ARC Car Park. With a mixture of rain, high breeze and then the best Caribbean weather, competitors welcomed the return to the original concept of Drag… and then the winding segments. This again proved quite attractive to both driver and patrons alike, since the “race” aspect from the start always kept everyone glued to see who would arrive at the first turn the fastest. 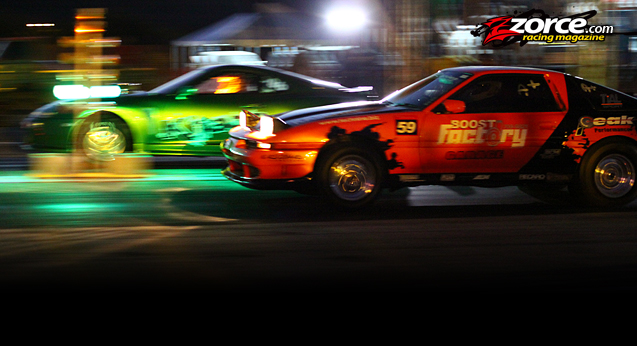 The island of St. Lucia is home to roughly 163,000 people, although some 300,000-400,000 visitors pass through the English- and French Creole-speaking island every year. It’s easy to see why, as St. Lucia is the quintessential vacation destination for honeymooners and families alike and famous for its twin volcanic peaks known as the Pitons. Their industries include clothing, electronics assembly, beverages, foods, packaging and agriculture, with exports like bananas, cocoa and vegetables. This means that infrastructure, transportation and energy costs are high and for the average Sent Lisyen (St. Lucian), life can sometimes be challenging. It is more so for the enthusiast, who may find it difficult to own and modify a car for racing, unless he or she runs a few profitable businesses. Why does any of this matter? It’s because this picturesque little island has secured one of the best drag strips in the English-speaking Caribbean. It’s successfully opened its doors to motorsport tourism, bringing high-octane excitement alongside its warm, friendly people and surrounded by natural beauty.

Sheldon Bissessar, the Trinidad Rocket does it again at the State Capitol Raceway in Louisiana. Sheldon qualified #1, won the Elite 8 Top Dragster competition and reset the world record in the process to [email protected]! IHRA fans were amazed at the face that Sheldon's times were close to the Nitro Class times and sometimes even faster.

Sheldon's first qualifying pass of the day was a prelude to an amazing night at the Nitro Jam IHRA event at the Palm Beach Raceway. With a run of [email protected] he set the stage for a new IHRA Top Dragster World Record.

He later backed up this record officially in the 3rd round of qualifying, after an amazing transmission rebuild which was finished with only minutes to spare. After some fast pit work by Crew Chief Aaron Sipple and support from racers Eddie Careccia and a most generous sportsman, Larry Clarke who let the team use parts from his spare transmission, Sheldon posted a time [email protected] This made the new IHRA World record official.

Later on the same night, Sheldon ran the 1st round of eliminations, with a rocking pass of This email address is being protected from spambots. You need JavaScript enabled to view it. lowering the World Record even further! Sheldon Bissessar's record is not a simple one as in fact he broke the Top Dragster track record, posted the fastest ever MPH, qualified number one and advanced into the Elite 8.

The following night Bissessar wowed the sold-out stands with consistent five-second passes to advance to the finals against Edward "Fast Eddie" Careccia. Careccia, in an effort to take every extra millisecond tripped the lights early as Bissessar rocketed through a [email protected] run to take the win and the Elite 8 trophy! IHRA officials were definitely taking notice of the outlaw-looking machine and its consistent pilot and even the President of IHRA himself, Aaron Polburn came down to have a word with Sheldon, expressing his congratulations and inviting him to race with the IHRA again throughout the coming year.