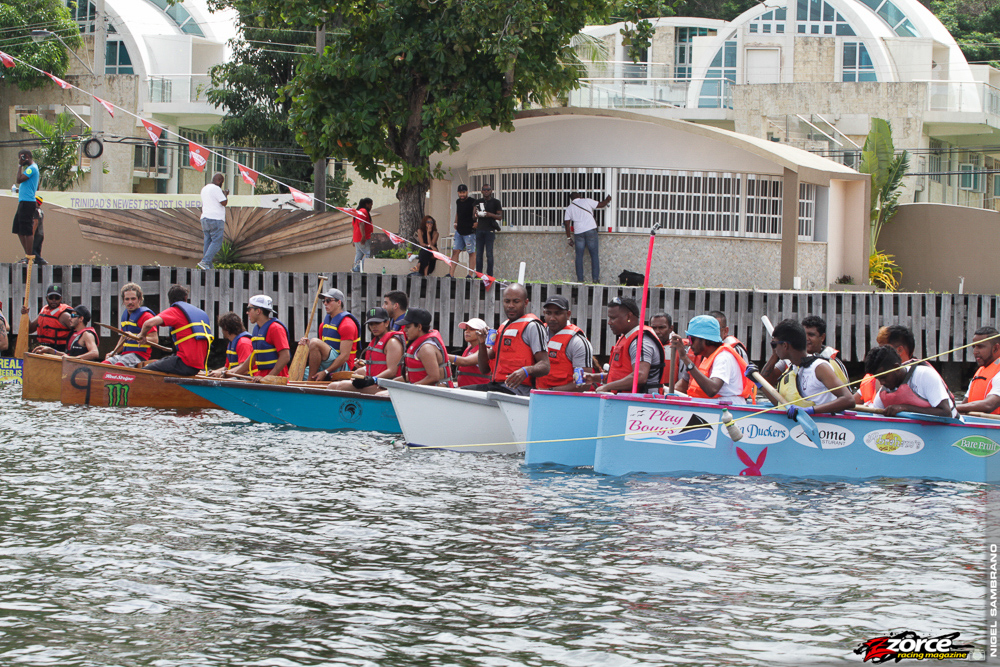 July 16th was the date set for the 2016 edition of the Carib Beer great crate race. This year the location was set as Chaquacabana beach resort, formerly known as the cove which is just before Tetron barracks. On the western side of the island. This year marked the sixth year for the event.

A fusion of motorsport and music is heating up the Wallerfield International Raceway. Machel Montano recorded the video for his latest power soca hit Waiting On The Stage ft. Badjohn Republic at the home of motorsport in Trinidad and Tobago. This comes following two strong years of development at the venue and according to TTASA Vice President Jameer Ali, “There are only bigger and better things to come.”

Although for many of us it seems like just yesterday, fifteen years ago, during the July–August vacation months of 2001, one of the most anticipated movies of that year made its debut. The Fast and the Furious brought sellout crowds to Globe, Presidente, and Palladium and just about every other cinema in the country, as fans rushed to see it over and over again.

Nirvana is an ancient Sanskrit term used in Indian religions to describe the profound peace of mind that is acquired with liberation, freedom from suffering and union with God. Literally translated it means blown out, and refers to the supreme stillness of mind after the fires of desire, aversion, and delusion have been finally extinguished.

At the recent Nirvana charity concert held at O2 park in Chaguaramas, Trinidad, there was a feeling of letting go and contributing to the experience for a greater good. The good in this case was to raise funds for special re-constructive surgery required for baby Sophia who was born prematurely to Nigel and Susan Thomas. Although the band Nirvana did not play, patrons came close to experiencing Nirvana with one of the best live concerts in recent years with appearances by internationally-known local legends like Mungal Patasar, Joint Pop and Orange Sky and the relatively new Mayaro, the Band.

Every year Trinidad and Tobago stops working and spends a full two days on the city streets partying in full costume and enjoying the Soca music. Carnival season in T&T actually starts right after Christmas with parties known as fêtes, the best of which boast free food and drinks for the duration of the event. Soca artistes and Carnival Mas Bands showcase their latest tunes and costumes in advance each summer while potential masqueraders hit the gyms to improve their shape and fitness for the main festival on Carnival Monday and Tuesday. The event attracts locals and tourists alike and in most cases costumes can ordered online. Mondays are typically more laid back with less of the costumes worn while Tuesday everyone is in full dress in a bid to win the Band of the Year competition and have the greatest time possible jumping up on the road.